Become a Corporate Sponsor for the Crowdfunding vs. Traditional Fundraising: The Differences!

For a minimum donation of $ your business’s name and logo will be featured on all the Crowdfunding vs. Traditional Fundraising: The Differences webpages. The pages get an average of 4,550 views within 3 weeks. Your sponsorship is a tax-deductible donation toward the program that helps pay for fees, travel costs, equipment, uniforms and much more. Thank you for the support!

Back to the Blog

Crowdfunding vs. Traditional Fundraising: The Differences 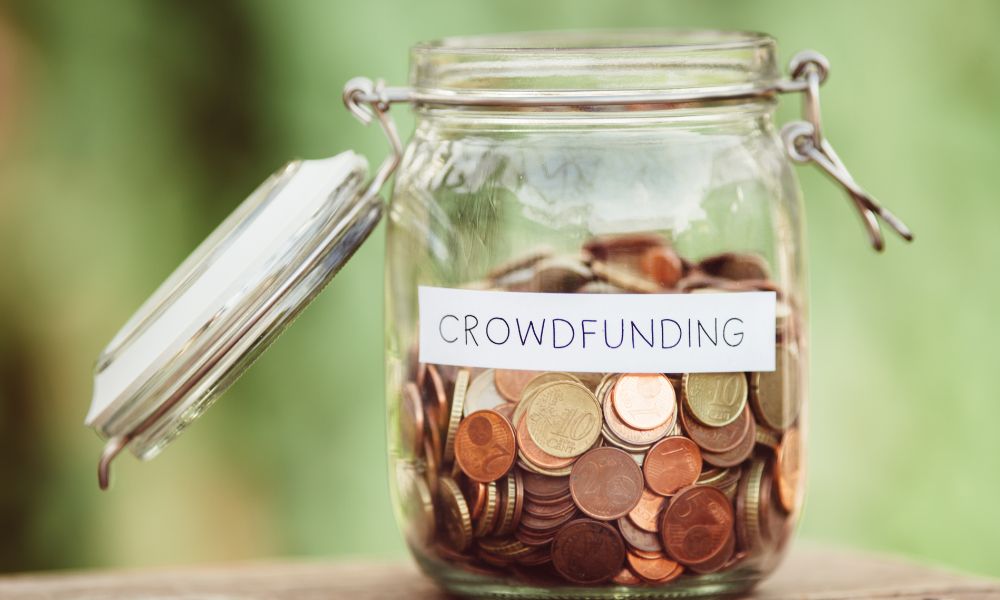 Running a sports or after-school program is a great way to get kids involved in something meaningful, but the unfortunate fact of the matter is everything costs money. If you run your program directly through the school, you’ll receive some funding from them, but it never seems to be enough. That leaves you looking for special cheerleading fundraiser ideas or methods best suited for your program to get the money they need.

These days, many fundraising options exist for people to pursue. Traditional fundraisers still get the job done, but newer crowdfunding methods have found their way to after-school programs and have been quite successful. How exactly do these types differ? We’re here to review the key differences between traditional fundraisers and crowdfunding so you’re not left wondering about it.

After the initial setup, crowdfunding will take far less time. Other fundraisers involve kids going around the neighborhood or to their parents’ offices to sell products to people. For crowdfunding, kids just need to send out a few emails, texts, or social media posts and they’re pretty much done. They’ll still need to follow up with people, but that’s far less time-consuming than the traditional route.

What Supports Get Out of It

The main aspect of crowdfunding is people simply send donations and receive nothing in return. While this might sound like a bad thing, many other crowdfunding sites have proven that this method works. People like to help those in need out of the kindness of their hearts.

In most traditional fundraiser sales, the majority of people who buy something want to support your program. Unless you’re selling Girl Scout cookies, random people won’t be interested in supporting you to receive an overpriced product in return.

What You Get Out of It

It comes down to the fact that pretty much every dollar raised goes directly to you. With traditional formats, you have to pay some of the money you earn back to the company you worked with to cover the cost of the products you sold. While that process doesn’t happen directly, you’re still missing out on that money.

On top of that, crowdfunding can reach many more individuals. Spreading a campaign online without worrying about sending a product will expand your donation potential, leading to larger profit margins.